19-20 FEBBRUARY: CASOLARO HOTELLERIE CELEBRATES ITS 150th ANNIVERSARY WITH THE FIRST EDITION OF THE WHITE JACKETS EXHIBITION 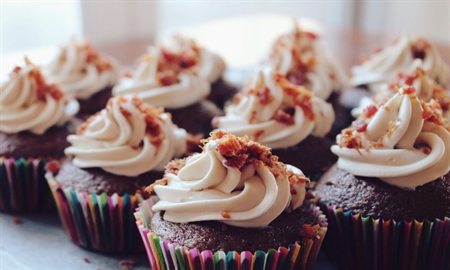 Casolaro Hotellerie Spa just inaugurated the celebrations for its 150th anniversary of business with the first edition of the White jackets non-competitive exhibition. A two-days event, Monday 19th and Tuesday 20th, featuring creativity, originality and cooking abilities of cooks and professional patisseurs, cooking lovers and young promising talents.
The initiative was born out of an idea of Casolaro Hotellerie in partnership with the master chef  Ugo D’Orso and it is not construed as a contest, but as a moment of exchange in the language of tastes, flavores and colours and using stoves and cookers, garnishing tools, pots and pans.