TUNISIA MADE A “BET” ON ITALIAN FASHION 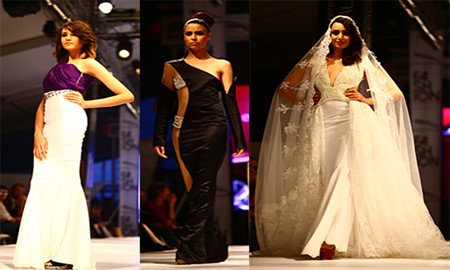 The Tunis Fashion Week May, 9th – 12th 2018) is the Tunisian event devoted to the fashion industry. The show that has made its point on young talents and whose aim is to contribute to the modernisation of textile manufacturing in North Africa, a four days of runways, shows, meetings and launches. A great number of Tunisian and international designers presented their new summer 2018 and autumn/winter 2018/2019 collections at the Carthage Roman Amphitheater. Among them also the young Italian designer Marco Rambaldi, on the podium for the contest “Who’s on next 2017”, organized by Altaroma and Vogue Italia. The flight company Tunisair too modeled on the catwalk as event’s sponsor, with a show celebrating the Company’s 70th anniversary, where the most iconic uniforms walked down the runway, among the others those designed by Christian Dior and Carven.