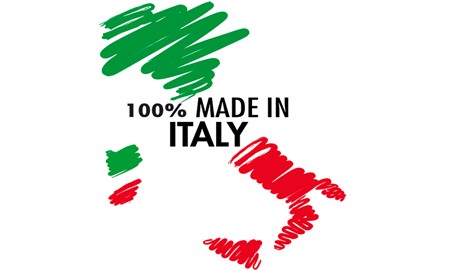 The R&D bonus, introduced by Stability Law 2015 and strengthened by Budget Law 2017, facilitates 2015 – 2020 R&D expenditures. The Facility grants a tax credit  calculated on incremental value  of research and development expenditures disclosed in each tax year between 2015 and 2020  related to the Facility you are applying for against the  the annual average expenditures during the three-year period 2012-2014. As provided by Budget Law 2017, starting from this year the maximum annual amount of credit accessible by each beneficiary is is fourfold, from 5 to 20 million Euros,  that is the facility percentage applicable to the incremental value of R&D expenditures increased by 50% and applies to all eligible expenditures.

A special attention was given to Made in Italy industries requesting them the design of a sample collection and particularly those industries involving the creative productions (footware, eyeware, jewels, ceramics). To these all the facilities earlier available only for fashion and textile industries were extended. The bonus – applicable for the research and creative design stage and the related development of products prototypes – concerns those actions adopted in favour of italian manufacturing with a view to promote and facilitate the competitiveness of Italian corporate system, the so called “Made in Italy”.